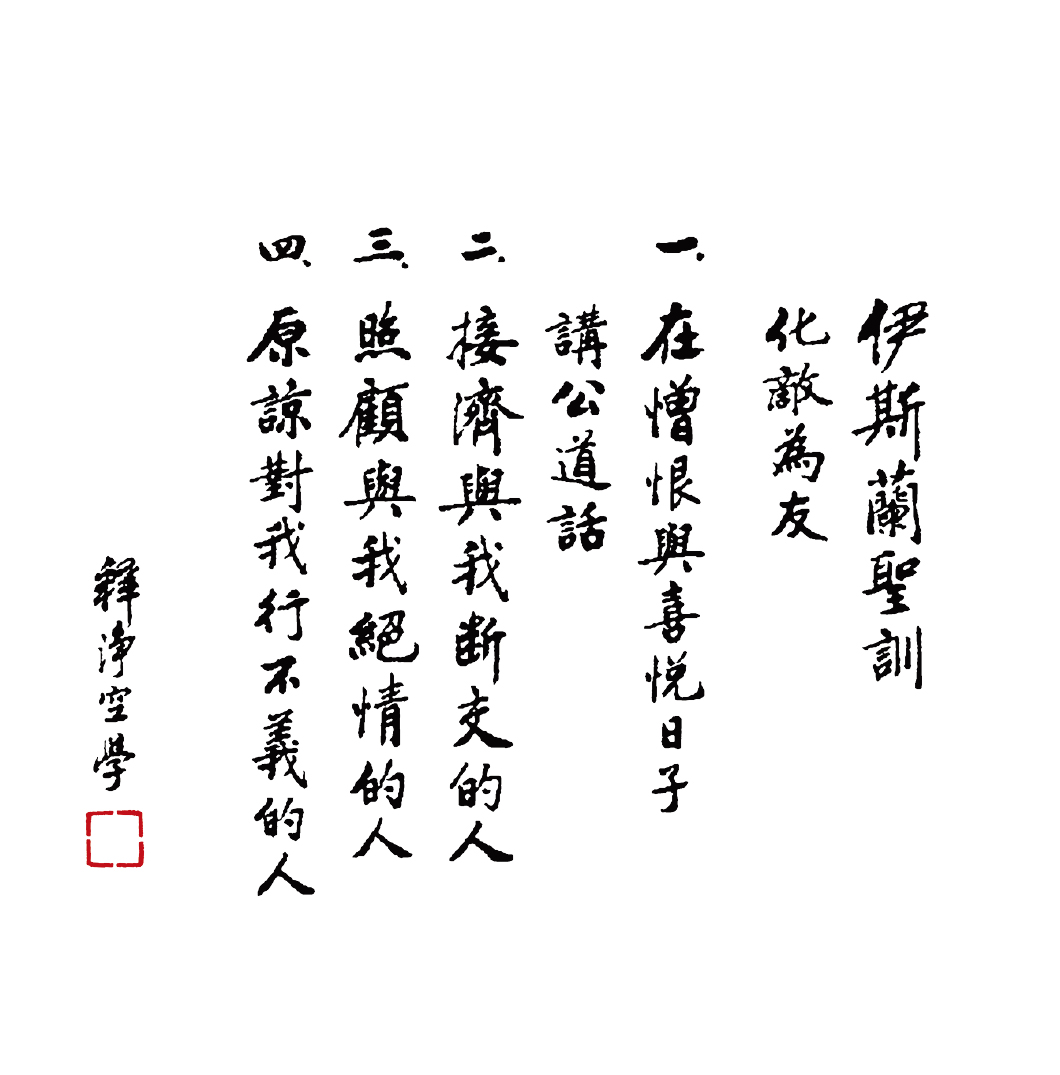 Excerpts of Hadith:
Enemies Become Friends 1.Speak fairly on the days of resentment and joy.
2.Give financial help to those who break off friendship with me.
3.Take care of the ones who treated me mercilessly.
4.Forgive those who did misdeeds to me.

BISMILLAH: ASSALAMUALAIKUM WR WB – PEACE BE UPON YOU.
Islam is a world religion with more than a billion followers spread around the globe. The word Islam has a two-fold meaning: Peace and Submission to the will of (Allah) God. A Muslim is expected to whole-heartedly submit to the one Almighty God. Only with complete submission can a Muslim establish peace in his or her heart, which in turn will then be manifested in his or her external conduct.

◎ the Hajj (pilgrimage to Mecca)

The sixth articles of faith are:

◎ Belief in the Day of Judgement

◎ Belief in the Divine Degree

Islam establishes the balance between the world and the hereafter, the material and the spiritual and attaches great importance to moderation and balance.

Besides the relationship between humans and Allah, the relationship between humans and all of God’s creatures and creations is also central to Islamic belief. Islam has laid out specific guidelines in ensuring that peace and harmony are maintained throughout humanity. These guidelines cover aspects such as justice, compassion, inclusiveness and universalism, tolerance, respect for human rights and freedom. Islam demands that its followers interact and build harmonious relationship with the society at large beyond their own local Muslim community. 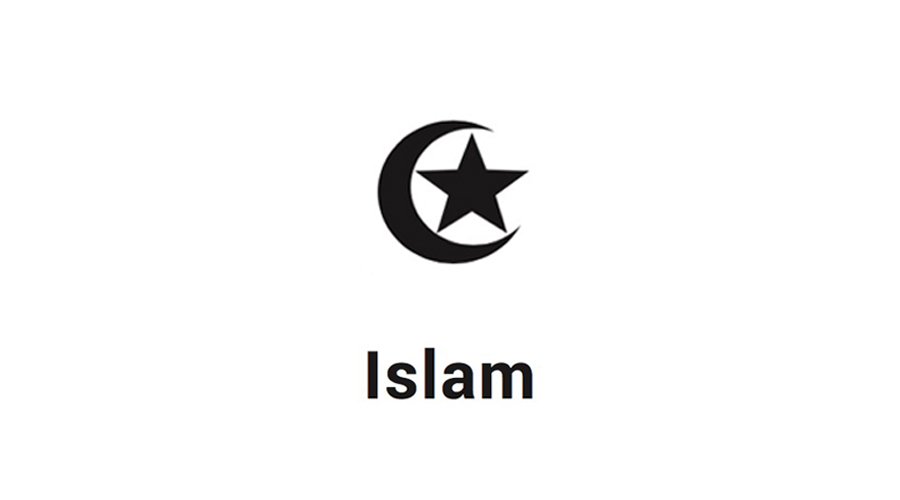