Introduction of the Organization

Since 2005, Master Chin Kung has organized and attended large events and conferences such as World Peace Convention, Religious Cohesion, Birth of the Buddha and etc. at UNESCO. These activities have made positive influences on many countries; restored UNESCO ambassador’s confidence in ethics, moral and Karma; produced positive power to change the world. Nine Ambassadors and representatives from UNESCO visited Toowoomba, peace and harmony model city in Multi-culture, Australia in March 2017. They felt deeply that the idea of religious cohesion in interfaith promoted and practiced by Master Chin Kung over seventeen years could indeed bring peace and harmony to the society.

In July 2017, in order to support the educational ideas of “advance religious cohesion, revive religious education, promote culture and traditions” advocated by the Master and promote and communicate them within UNESCO, the ambassadors initiated the motion of establishing a interfaith office for the Master, so that his ideas will be spread and practiced in more places around the world. It is reviewed and authorized by UNESCO and is named as “Association of Master Chin Kung’s Friends at UNESCO”. 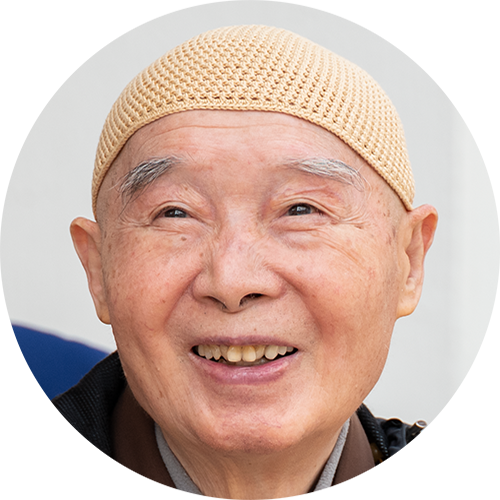 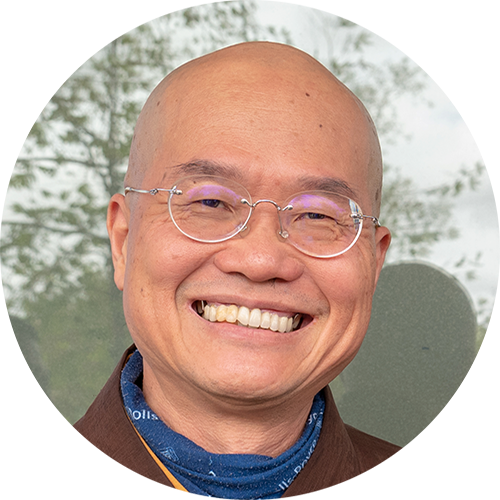 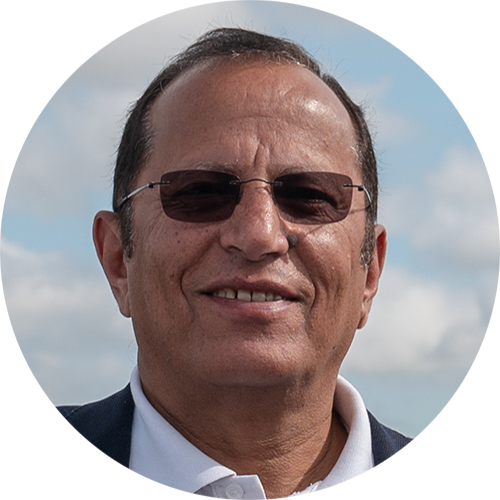 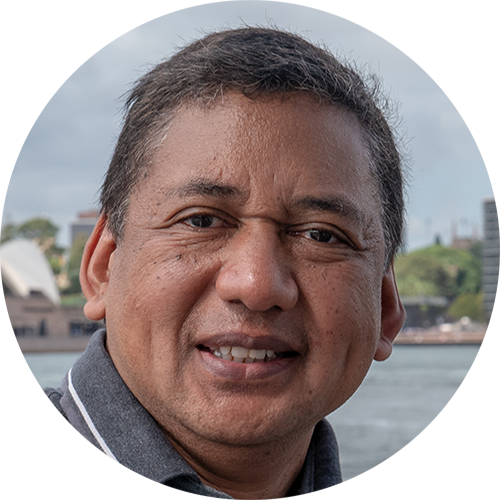 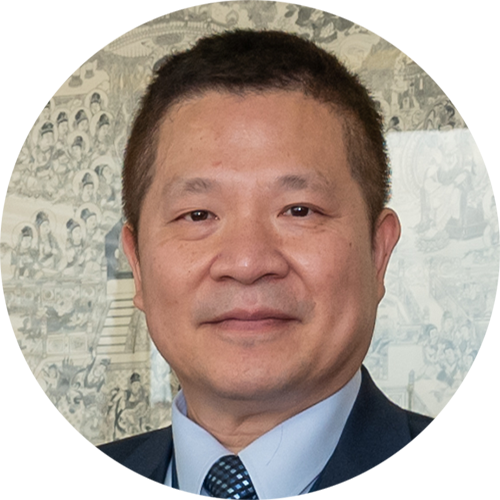 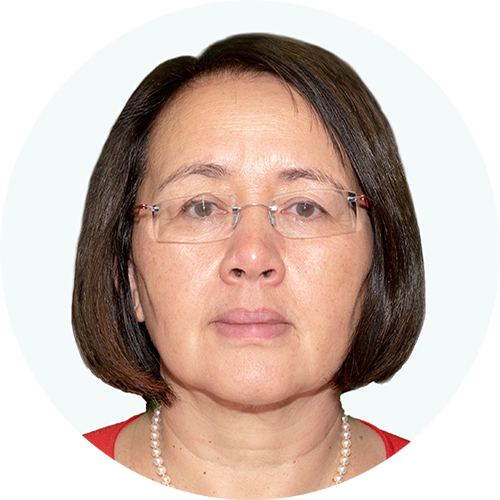 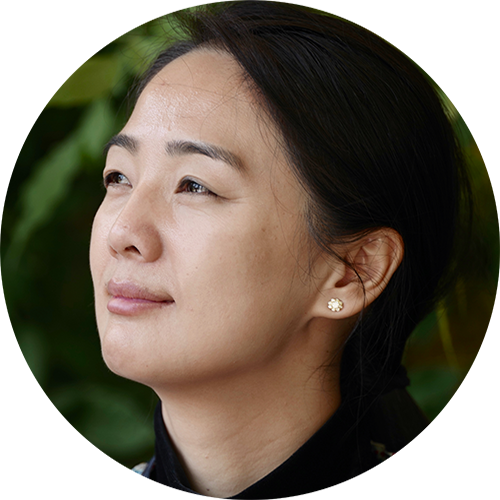 Chief of Staff: FeiFei He

September 25, 2017, in front of room 528 at the glass building Bonvin in UNESCO, distinguished guests from many places of the world witnessed the historic moment of the unveiling and ribbon cutting ceremony in great joy. 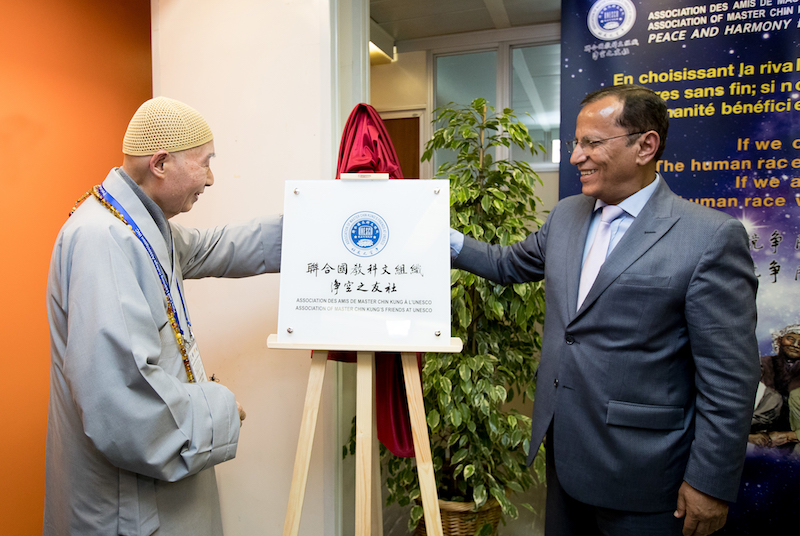 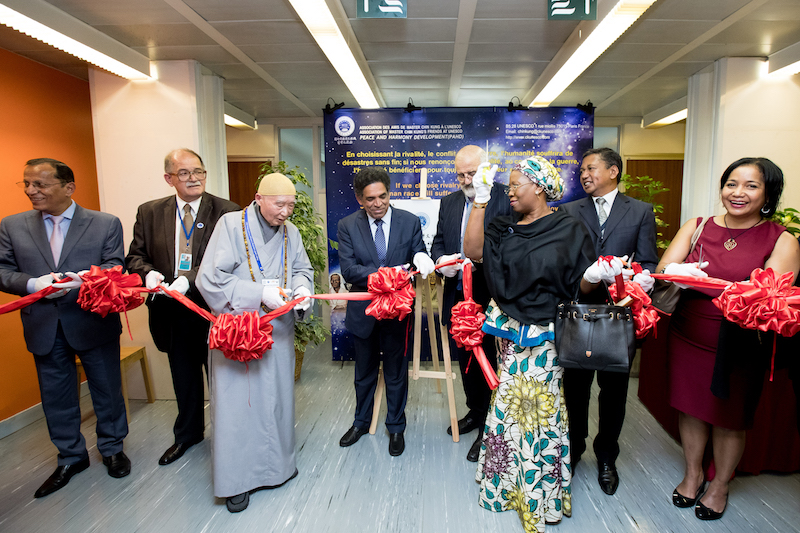 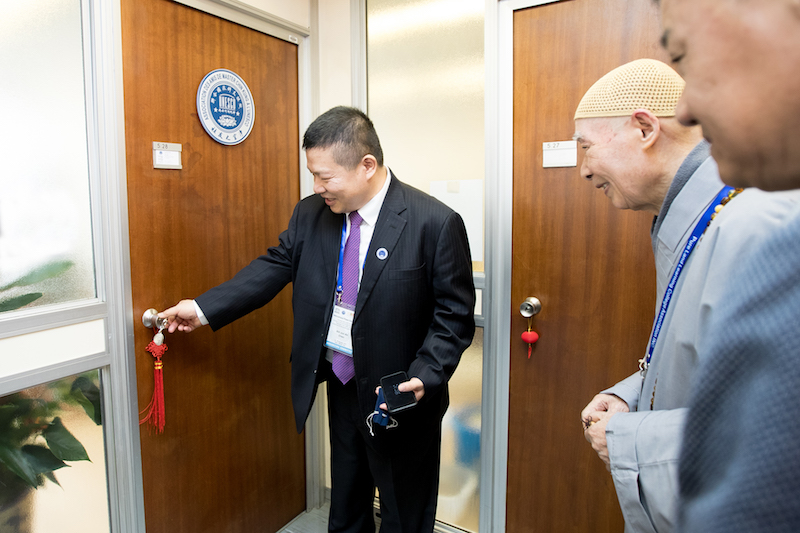